Parents under pressure from trans activism 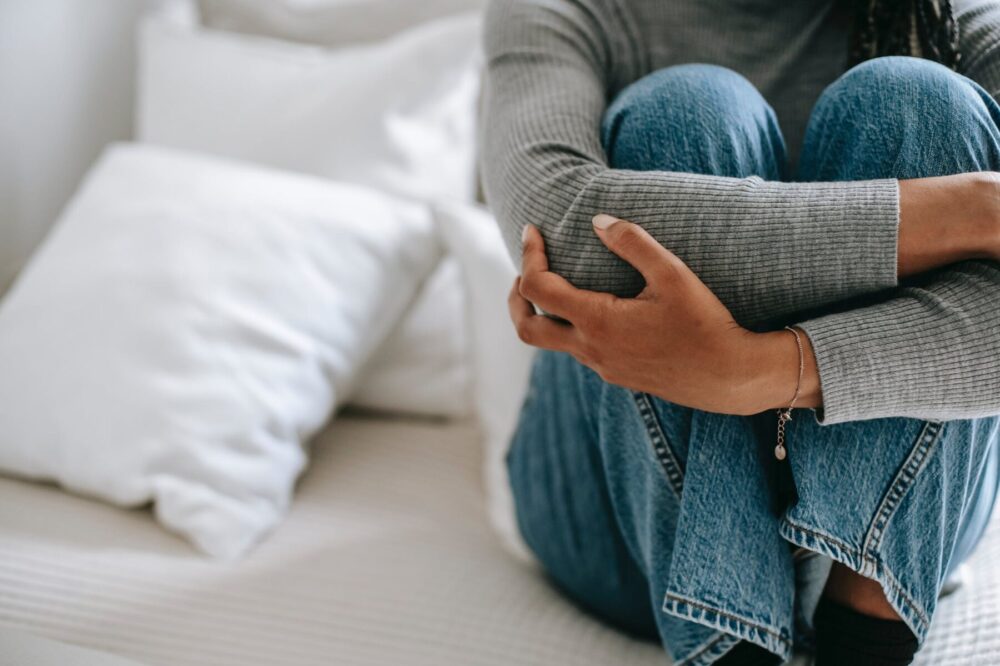 In multiple Western countries, where minors with gender dysphoria are concerned, the criteria of the parents is listened to and taken into account … as long as it coincides with how the child or adolescent feels. To the contrary, the threat of a state agency taking the parents’ authority over their children away hovers over them.

Something like this happened in the Canadian territory of British Columbia in 2020: the provincial Court of Appeals ordered a father not to put obstacles in the transition process treatment of his 15-year-old daughter towards the gender she identified with.

The problem initially started when the girl was just 13 years old and wanted to undergo puberty blocker hormonal treatment. Her father had gone to court in 2018, hoping to demonstrate that the young woman was not old enough to consent to the therapy, but the result had the opposite effect: any attempt to pressure her to reconsider would be considered a form of family violence. In 2020, the appeals court clinched the case, arguing that the father’s actions had caused the young woman “significant pain”, for which they ordered him to address her according to the gender she identified with and prohibited him from sharing his frustration via the media.

Despite the lack of information on the effects of hormonal treatments in minors, parents are not listened to when they oppose them

What’s paradoxical is that, in British Columbia, the provincial health services authority, within its section “Puberty blockers for youth”, states that it does not know for sure what the effects of such treatments are. It warns: “We are not sure if puberty blockers have negative side effects on bone development and height. Research so far shows that the effects are minimal. However, we won’t know the long-term effects until the first people to take puberty-blockers get older.”

In the meantime, parents have no choice but to accept a clearly experimental procedure. And shut-up about it, of course.

Pressures on parents come in many forms. On the one hand, the legal threat looms: if a judge concludes that they’re not acting “in the best interest of the minor,” they could even go so far as to take away legal custody.

This is reflected in a recent study by a team of doctors from several U.S. clinics (Dubin et. Al, 2020). According to the researchers, a guardian trying to prevent a minor in their care from receiving gender-affirming therapy to, hypothetically, resolve severe mental health sequelae or physical self-harm, should be considered negligence. And this has practical effects: “Neglect, as a medico-legal term, can be used to initiate an evaluation by Child Protective Services and stop considering a parent as the legal guardian of a child in the most serious cases.”

From the authors’ perspective, the withdrawal of parental guardianship is perfectly in line with John Stuart Mill’s so-called “harm principle”, which establishes that people are free to act as they wish, unless their actions harm others. In this case, a parent’s refusal to accept hormonal or surgical treatment for their minor child would be what’s inflicting harm, and therefore, a third party would be obliged to act. “A physician is ethically obligated to involve the state when an individual’s actions may directly cause harm,” they conclude.

Parents simply have to accept it: children and adolescents know very well what they want, and their wishes take precedence. Psychologist Diane Ehrensaft, director of Mental Health at the Child & Adolescent Gender Center in San Francisco and an enthusiastic promoter of early intervention, pointed out years ago that the conflict between the interests of the child and those of their guardians had to be overcome, and that the “fertility problem” was one of the stumbling blocks for them to accept the gender identity of their children without overthinking it.

“There’s a lot of parents”, she affirmed, “who have dreams of becoming grandparents. It’s very hard for them not to imagine those genetically related grandchildren. So we have to work with parents and tell them, ‘These aren’t your dreams. You have to focus on your child’s dreams; what they want’.”

What “they” want, yes, and the increasingly powerful sex reassignment industry, which could be worth at least $1.5 billion in 2026.

Emotional pressures also weigh on parents. For example, the argument of the possible suicide of the minor if they’re not affirmed in their desire to be recognized as of the opposite sex.

It’s been used time and time again by doctors working in sex reassignment clinics. S. Rosenthal, director of one a San Francisco clinic, mentions the risk of suicide if minors are allowed to grow up before hormonally or surgical intervention is taken: “Not treating them is not a neutral option”, but then again, parents who enthusiastically embark on this one-way journey with their child should keep this in mind too (surgical changes are completely irreversible).

American Jeanette Jennings and her daughter Jazz, who was born a boy, are one example. Both have shared Jazz’s story on a number of occasions (she’s a TV star in Florida), and how she quickly identified with the female sex: she was diagnosed with gender dysphoria when she was just four years old.

For Jeannette, there’s only one explanation why Jazz has lived to reach 21: “ She “is only alive today because she received life-saving medical care,” she says, alluding to the hormonal and surgical therapies Jazz has undergone. And she uses her well-known phrase once more: “We’d rather have a healthy, living daughter than a dead son.”

The assertion checks all the boxes to make an impression on parents on the fence, but it’s been proven false: Dhejne et. al (2011) found, with a sample in Sweden, that the complete sex reassignment surgery to the desired gender does not change trans people exhibiting a higher suicide rate than the average rate. Kaltiala-Heino (2020) also reviewed the medical records of 52 adolescents diagnosed with dysphoria, and observed that undergoing hormonal treatments to transition to the other sex (whose effects were not always reversible) did not attenuate their psychiatric symptoms. “Medical gender reassignment is not enough to improve functioning and relieve psychiatric comorbidities among adolescents with gender dysphoria,” the authors of the study conclude.

The guilt-tripping however, can be ruthless. On the blog 4thwavenow – which states it is “strongly pro-LGB” but questions the rush to treat dysphoria in minors – several parents testify to having been put between a rock and a hard place by the trans activism movement.

One mother, for example, shares that the therapist whom she was consulting on the phone with her doubts about her son’s dysphoria, urged her to automatically affirm the young man in his wish: “She started to lecture me on how I needed to be in therapy and how my child needed to be on hormone blockers and get into the gender program at a local hospital. When I asked her how she could so blatantly diagnose my kid who she’s never met over the phone, she called me a transphobe.”

Ultimately, it is a “parents against the world” situation, because between the doctors who incite fear of losing a child, pressure from lobbies, the media devoted to the “trans cause” and the political leaders who nod and smile for the photo, little is left to parents who don’t see their children as somehow “trapped” in the “wrong” body. 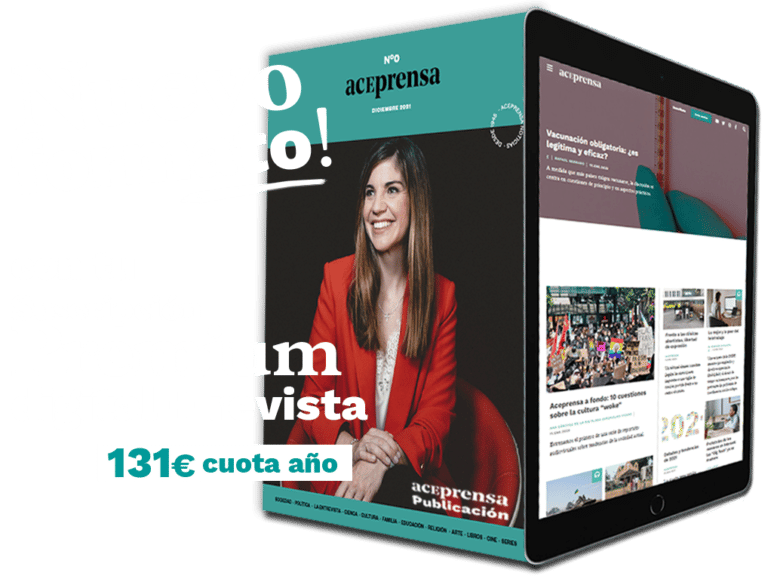