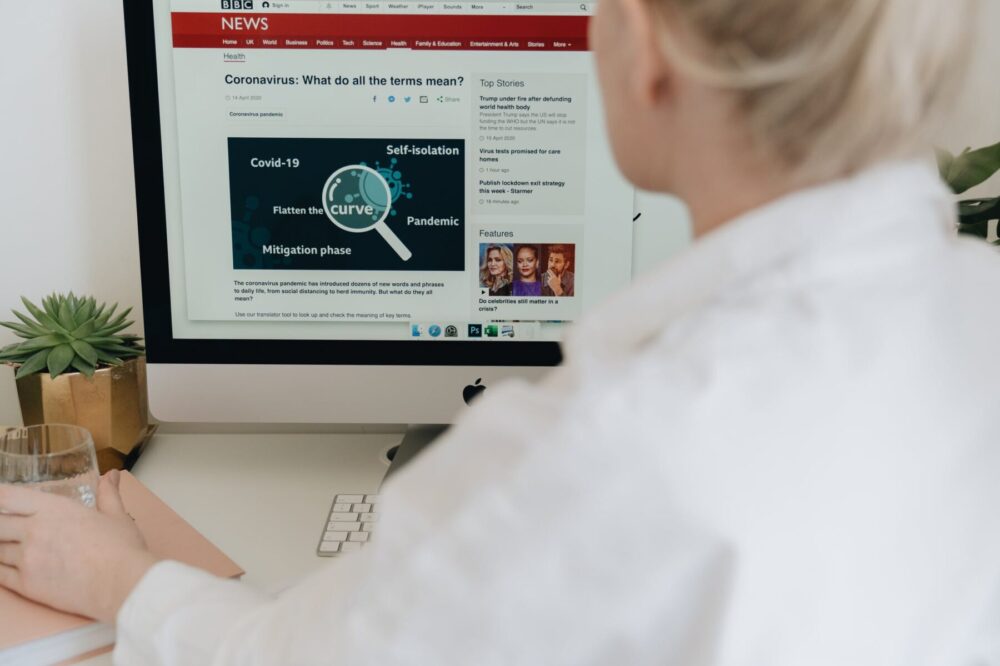 A French committee of experts proposes to sanction the individual responsible for the dissemination of false information online by classifying it as a new form of crime, provided that disseminators act in bad faith and there are negative consequences from their actions. The measure is one of the several recommendations from the Bronner Report, named for the sociologist who chairs the committee, which has recently been presented to the French government for consideration.

Along with possible criminal sanctions –which would range in seriousness depending on the damage caused, the audience in question and the online popularity of the author–, the commission also proposes to restructure several existing subsidies for the media in the country that is enabling online sites that otherwise would have already disappeared to survive. Without expressly citing so, the report points to the newspaper France Soir, which benefits from a lower VAT rate despite having become a source of misinformation after a change of ownership in 2019.

The Bronner Report, titled “The light on the Internet”, also suggests a minor modification of the French Press Law (1881), which outlines the country’s freedom of expression, so that certain citizen groups – which are lawfully recognized by community regulation – can appeal the facts as injured parties if public order problems arise as a result of fake news. The report explains that the groups must be previously accredited as such by European regulation, such as the forthcoming Digital Services Act (DSA).

Despite the controversy of these proposals, the committee’s work reflects it is aware there aren’t any “miracle solutions.” Rather, it offers insights on this phenomenon and provides ways to limit the consequences of misinformation caused by the enormous changes the digital revolution has brought over last 25 years. A transformation that, according to the report presented in France, extends not only to the news industry but to other aspects of social and democratic life.

Unlike those who blame the five Big Tech companies –Google, Amazon, Facebook, Apple and Microsoft– for the increase of misinformation, the Bronner Report’s authors are more prudent and specific, without criminalizing social networks for their role in spreading lies and fake news.

“False information isn’t the lion’s share when it comes to the informative content that circulates online and on social networks,” say the experts, based on a detailed study of deliberate misinformation and unintentional misinformation, that is, when the news is not true but the disseminating source isn’t acting in bad faith, just negligently. The commission of experts also reviewed the effects of search engines’ and social networks’ algorithms when it comes to news circulation online.

The tone of the final document, presented by the 14 specialists after three months of work, reflects the value of freedom of expression, which guarantees the right to defend one’s opinions, even when those are contrary to the facts. According to the report, the main objective of their work is not to “eradicate” false information, but rather to “limit the spread of content that harms democratic life; deter those who engage in malicious behavior; sanction illicit practices; improve prevention against risks and strengthen user vigilance”.

Among the 30 recommendations against disinformation, you can find pieces of advice that are very frequent when it comes to this type of work, such as the need for improving media education. The report doesn’t limit this formation to teenagers though, citing adults would benefit from it as well. The authors point out that it is very easy to “lower one’s cognitive guard” in the face of disinformation and lies due to the massive amount of content at our fingertips, as a consequence of social networks and the deregulation of the news industry.

Other measures proposed by the Bronner Commission deal with the need to improve rigorous research on these issues and seek greater transparency amongst tech platforms. Most especially, the report focuses on requiring companies to be more vigilant in the use of programmatic advertising, that is, the type of advertising that makes it easier for them to place their ads based on readers’ interests. These are operations that depend on buying and selling virtual spaces in real time, promising advertisers good results. The quick pace of these operations means that advertising often ends up on pages with false information, and the companies unknowingly help finance them with their ads.

After learning of the report, French President Emmanuel Macron encouraged an in-depth debate on misinformation. In a statement, he explained that fake news and conspiracy theories must be fought with education and support for a free press.