The Internet: from global cyberspace to state control 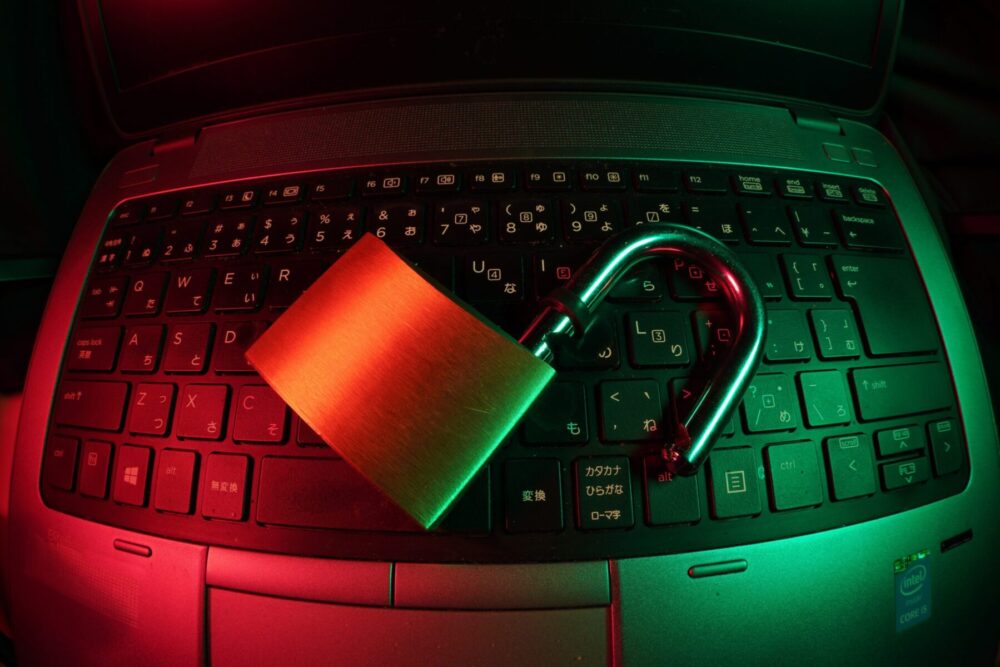 When the Internet was first created, its design was based on the idea that it would be a global cyberspace, free of borders and any sort of filter. But over time, certain governments reluctant towards granting freedom of information as we know it have developed effective techniques to censor the web when it interests them. And states such as China, Russia or India defend a model of national sovereignty over the Internet, which safeguards these sorts of restrictive measures.

The most radical way of controlling the Internet used by some governments is to cut off certain area’s access to it, pure and simple. During frenzied times, such as elections or when there are protests, some governments are quick to apply this blackout strategy. According to the organization Access Now, which fights for the protection of freedom of information and for the right of citizens to Internet access, in 2020 there were 155 cuts in 29 countries.

The first place in the ranking for this type of censorship is held by India, with 109 Internet cut incidents throughout parts of the country in 2020. India might be proud of being “the largest democracy in the world”, but Hindu nationalist Narendra Modi’s government and some states have no objection to depriving their citizens of Internet access “for security reasons.” As such, when in 2019 the central government decided to revoke Kashmir’s autonomy, it also applied an Internet blockade in the territory that lasted 213 days. There were to be no opportunities for organized resistance.

Internet outages often target mobile networks, which is the medium most used by most people

Also, in Myanmar, two and a half months post the military coup last February, the junta imposed an almost complete Internet shutdown during night hours. Then fixed-line connectivity was restored, but not wireless broadband Internet.

The outages often focus on mobile Internet service, which is the cheapest and most efficient means of accessing the Internet for most people. This allows companies, government offices, educational centers and other institutions with fixed network connections to continue to operate over the Internet, while individual users are left without means of communicating. The Indian government resorted to this tactic during the farmers’ protests in New Delhi last February, disconnecting mobile broadband for hours to prevent protesters from transmitting messages over the data network.

Other times, to prevent people from sharing information or calling for demonstrations, access to networks such as Facebook, Twitter, WhatsApp or Telegram is blocked. Without implementing a complete blockade, governments can slow down the operation of these networks, making it almost impossible to share images or videos or communicate quickly. This sort of slowdown can also be used as a form of punishment operation, like the one that Russia applied to Twitter last March for not removing content deemed “illicit” by the Russian regulator.

In Russia, there is increasing pressure on social networks for fear that they may become channels for anti-government discussion and means for mobilizing action, as occurred after the arrest and conviction of opposition leader Alexei Navalny. To prevent this, the Duma passed a law last year that gives authorities greater powers to block access to Western social networks and to impose fines if they don’t remove content considered illegal under Russian law.

In India, the government is also attentive to what’s published on social networks, and when it doesn’t like something, it reacts. According to Twitter, in the first half of 2020, there were more than 2,700 official requests to remove content, and last February, during the farmers’ protests, the government demanded 250 accounts be blocked, including those of influential journalists critical of the government.

Xi Jinping’s government maintains that “within Chinese territory, the Internet is under the jurisdiction of Chinese sovereignty”

Twitter is also totally blocked for citizens of China, North Korea and Iran. Other governments, such as those of Turkey, Egypt or Cuba, have suspended or slowed down the service during times of protests or social unrest.

In Hong Kong, the government has not only imprisoned opposition leaders, applying the security law to them. Chief executive Carrie Lam has also said that the government is preparing a law to fight against “fake news”, which has increased during the protest movements and the pandemic. She, in particular, has put the spotlight on social media, accusing it of being inundated with fake news and hate speech.

Beyond episodic cases of censorship, the most significant change in cyberspace regulation is the tendency to assert “national sovereignty” over what was originally conceived as a global, non-governmental network. The Chinese government is exemplary of this practice, which, in a 2010 White Paper already maintained that “within Chinese territory, the Internet is under the jurisdiction of Chinese sovereignty.” And President Xi Jinping has defended that “the right of each country to choose its own cyber-governance model must be respected.”

The model chosen by the Chinese regime has given the government authority over what comes in from outside the country and control within the country. Those who hoped that the Internet would inevitably give way to a climate of greater freedom and democratization in China have been sorely disappointed. Rather, China’s technological might has served to accentuate the government’s control over Internet users.

Against the Silicon Valley giants, China has its own champions: Alibaba in e-commerce, search engine Baidu, and Tencent as a leading multinational tech company for video games and other apps such as WeChat. But on the Chinese Internet, you don’t chat about serious things without the government’s surveillance. An entire army of censors is on the lookout to quickly locate and delete negative opinions and sensitive information. In addition, the government somehow “subcontracts” the monitoring and control of information to the Internet giants, by making them responsible for what’s published on their platforms. Hence, these Chinese companies have hundreds of thousands of moderators devoted to online censorship and surveillance.

In a way, the Chinese model is also being imitated in Western countries at the request of governments or from pressure from public opinion. The platforms, which initially maintained that they were neutral concerning the content that circulated on them, are thus forced to have a plethora of moderators.

The defense of national sovereignty against foreign companies is not a specifically Chinese trait. Trump’s restrictions on Huawei, claiming that the company could transmit confidential data to the Chinese government, and the restrictions placed on TikTok, show that the U.S. is wary of threats that actions of Chinese companies on American soil could pose to national security.

The dispute between China and the U.S. hasn’t disappeared under the Biden Administration. Tencent is negotiating with the U.S. Foreign Investment Committee to maintain its stake in American video game companies. Tencent owns Riot Games, as well as 40% of Epic Games, the creator of Fortnite. The Committee is investigating whether the handling of users’ personal data by these two companies could pose “a threat to national security.”

Following in the footsteps of China’s model, some states, such as Russia and Iran, are working to create national Internet access infrastructures, with services essentially hosted on national territory and, therefore, more controllable. This allows for easier and more precise censorship, limiting the economic consequences of network outages. As NGO Access Now’s Melody Patry tells Le Monde: “If, for example, the Internet is accessed through increasingly local infrastructures, network disconnects can target specific social networks such as Twitter and Facebook, while simultaneously keeping government websites and official information sites controlled by the State up and running.”

Along these lines, Putin signed a “sovereign Internet” bill, which passed in 2019, allowing Russian Internet to operate independently from the World Wide Web in the event of an emergency or foreign threat, a maneuver that only reinforces the government’s control over the network.

The desire of authoritarian governments to censor information is nothing new. What is unprecedented is that the Internet, which was born as a global instrument for sharing information, has undergone processes of balkanization disguised as means to safeguard national sovereignty.