In a pandemic, better leave the nest another day 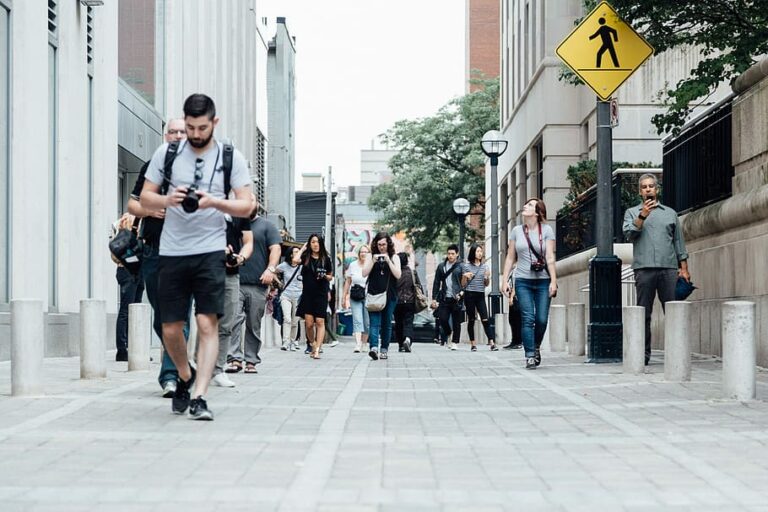 Young Europeans left their parental household later in 2020 –on average, at 26.4 years of age, half a year older than in 2019. There are, however, marked differences between countries, as well as in the timing of when young women and men choose to leave their nests: women are taking the leap before men.

Eurostat, the statistical office of the EU, has the numbers: Croatians stay in the nest until they’re 32.4 years old; Slovaks, until almost 31, and the Maltese, Italians and Portuguese wait until turning 30 (or a little longer). On the other side of the coin we’ve got the Swedes, Luxembourgers and Danes, who get their engines going at age 21 or earlier. And Spaniards? They’re in no rush: around 29.

In all the countries surveyed –except for Sweden– women leave earlier, though the difference is negligible for the Nordic countries: young women only live at home three days longer than their male peers of the same age.

According to the Community statistical office, the age when young adults chose to move out has decreased from 2010 to 2020 in 12 countries, such as Sweden, Luxembourg, and Estonia, among others, and increased in another 12 (Spain, Ireland, Croatia, etc.). There was no change for Bulgaria, Austria or Denmark.

There are several factors which play into this trend of staying at home longer, but in Spain, we’re especially familiar with one of them: the high rate of young people who are neither in school nor working. Luxembourg and Sweden, for example, have just over 7% of young men and women in this situation; in Germany and Finland, it’s 10%. In Spain, however, the percentage is at 17%, and in Italy, it’s higher than 23%. Needless to say, it makes sense that this population opts for the security their parents’ homes offers them, despite it anchoring them as dependents and it delaying their coming of age.

To make matters worse, COVID-19 came onto the scene, and with it, an economic crisis.

Last year, a research team from the Università Cattolica del Sacro Cuore, in Milan, prepared a report on the changes of young people’s intention to leave their parental homes during the pandemic from five European countries: Italy, Germany, France, the United Kingdom and Spain. The sample size of 6,000 respondents was made up of young men and women between the ages of 18 and 34, interviewed between March and April 2020.

Where youth unemployment is highest or there’s a greater risk of becoming unemployed, young people tend to continue living at home

The coronavirus brought uncertainty into every realm of life related to aspects of personal fulfillment, including the professional and educational ones, and consequently, any aspirations to leave the nest. In Spain, for example, in January 2020, 28% of the respondents said they were considering or planning to go live on their own. A few months later, with the pandemic at its peak, 51% of these young people affirmed that their plans to do so were still on the table, but that they had been postponed, while 29% claimed to have abandoned the idea altogether.

Perhaps there’s more frustration among Italians; 36% of the respondents aspired to leave home in January 2020, and of that group, almost 35% subsequently kissed their plans goodbye. As for the German respondents who said they wanted to leave their parental households, approximately 30% continued to entertain the idea when asked about it months later. The French, though, have proven to be the most persevering when it comes to keeping with their original plans: of the 33% who had proposed becoming independent, 38% subsequently confirmed they are still going through with the decision in one way or another, despite the pandemic.

The authors point to several factors that explain these figures. For example, job stability: where youth unemployment is highest, young people tend not to move out. And when it comes to southern European countries, this possibility is practically a trademark of the region.

An article on the pandemic and youth unemployment, published by the economics think tank Bruegel, reported a 32% unemployment rate for the demographic in Spain in 2019, and 29% in Italy. At the time, Greece’s stat was the worst, at 35%. But in 2020, with the coronavirus already sweeping through Europe, those numbers seemed almost dream worthy, since youth unemployment soared to 42%, 31% and 39%, respectively.

Let’s go back to the Italian university’s report. As a rule of thumb, you’re more likely to stay under your parents’ roof where temporary work is more common. That’s what happened in Spain and Italy, where 53% and almost 46% of workers aged 15 to 29 found themselves in this situation.

Interestingly though, in Germany, with 38% of young employees with temporary contracts, the percentage of those who’ve thrown in the towel regarding moving out of their parental households is relatively small (23% of those who were considering it). The explanation rests in that young Germans with temporary contracts are, in general, convinced they’ll inevitably evolve into permanent ones. Italians and Spaniards know, on the other hand, that in their countries, such an employment status metamorphosis is a rare phenomenon. So it’s better not to move out.

Finally, the strength and benefits of the Welfare State of each country also play a role. The authors note: “More protective and generous welfare regimes towards young generations (e.g., sustaining the transition from education to labor market, providing income and housing support, etc.) tend to reduce the economic uncertainty and vulnerability derived by the economic crises. In less protective welfare regimes, such as in Southern Europe, given the occupational and income instability due to the recession, young people may simply decide to prolong their stay in the parental home to avoid any additional income risks.”