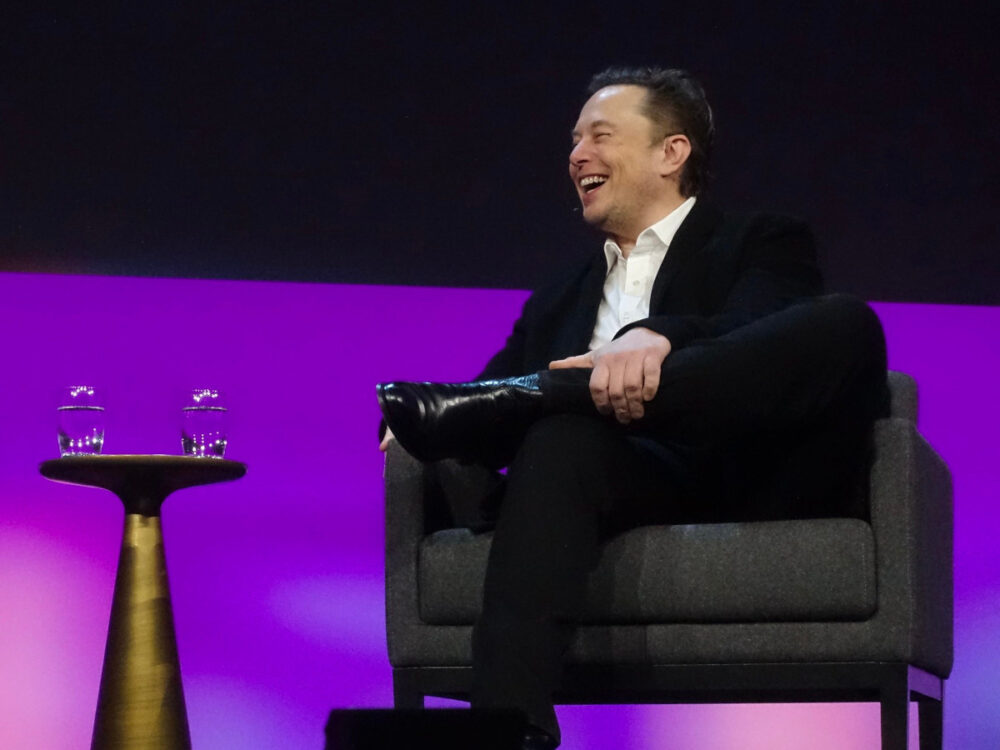 Twitter’s been talking about itself for two weeks. And it’s understandable. The social network has just been bought by the world’s richest man, tech entrepreneur Elon Musk, for $44 billion.

In doing so, Musk has taken control of 100% of the company, which will no longer be listed on the stock market. It joins the tycoon’s extensive network of multi-billion dollar companies: Space X (space colonization), Tesla (electric vehicles), The Boring Company (fast-to-dig and low-cost transportation, utility, and freight tunnels), Hyperloop (high speed transportation) and Neuralink (brain-computer interface developer).

Born in South Africa, Musk, 50, studied Physics and Economics at the University of Pennsylvania and has built a reputation for himself as a two-faced flamboyant genius. On the one hand, the success of his companies proves his tech talent and business management. On the other, his appearances on Twitter have pitted him against his own shareholders and have even forced him to give up the presidency of Tesla after announcing on the social network a withdrawal from the stock market that never took place.

His reputation for being an unpredictable character isn’t unfounded: a week before presenting his multi-billion dollar offer for Twitter, he’s assured in an interview that he would never take such a step.

However, after spending the first months of 2022 quietly buying shares until he took 9% of the company, he laid his cards on the table. Initially, Twitter resisted the offer and activated a protocol known as a “poison pill”, which protects shareholders from hostile takeovers or anyone who wants to take control from the inside.

Despite its initial rejection of the offer, the company was open to listening to Musk’s proposal when he presented his financing plan. The offer gained the support of shareholders and Wall Street banks and, ultimately, the board of directors gave in to Musk’s non-negotiable offer.

With 229 million daily users, Twitter is the leading online forum for discussion and a magnet for journalists and politicians. However, it’s not exactly the juiciest tech company in terms of money compared to others Silicon Valley-born platforms, such as Instagram or Facebook.

A public square for all

“I don’t care about economics at all,” Musk said in a recent TED talk just after presenting his offer.

According to Musk, Twitter has become the public square of the entire world and we need to make sure that free speech is guaranteed in it

So why does the richest man in the world, who is supposedly interested in sending us all into space, want Twitter?

According to Musk, Twitter has become the public square of the entire world and it is necessary to ensure that this square is inclusive and that freedom of expression is guaranteed within it.

The multi-billion-dollar operation is not only a historic move in the tech industry; it has also fueled the fire of the debate on free speech and moderation policies on social networks that is sweeping the entire world and which is especially tense in the United States.

Twitter was the first social network to take action against Donald Trump after the assault on the Capitol in 2021 and the former president has been banned from participating on the platform ever since. A measure that had already opened a debate on freedom of expression on the network and on the authority of the company to make this type of decision.

Once considered the mecca of free speech, fake news about covid-19 and the rise of extremist messages have been some of the factors that have caused the social network to tighten its restrictions against what it considers hate speech and disinformation.

But of course, you can’t please everyone. By some, it’s still considered a network with very lax monitoring. And with the arrival of Elon Musk, whose defined himself as an “absolutist of freedom of expression”, they believe the floodgates will open to hate messages and violence inciting propaganda.

However, other users have long accused the social network of having a clear progressive bias that punishes right-wing discourse, is increasingly aligned with the so-called woke ideology and sticks to extreme political correctness.

The power of one

The platform’s action in the face of the conflict in Ukraine, which has been singled out and censored by pro-Russian media, have only fueled the controversy and further polarized the debate.

In this scenario, it’s not surprising that the news about its purchase by Musk has been highly celebrated by some sectors, while, in parallel, the hashtag #RIPTwitter has gone viral. Since then, the network has been flooded by discussions about anonymity in online forums, threats of exodus to other platforms, statements about the limits of freedom of expression and, above all, the question of whether one of the most influential social networks should be controlled by one man.

And in the middle of this debate we have what Elon Musk has actually said, which is, in fact, very little. The tycoon has insisted that everyone should be able to feel that they have freedom of expression on the social network and that, for this, it would help if the platform’s algorithm was open source software so that everyone could see how decisions are made. In addition, Musk has said that he wants to end the legions of bots that promote disinformation campaigns and that there needs to be greater clarity when it comes to the rules that govern the conversation on the network.

He’s also ensured that Twitter will comply with the laws of each country in which it operates. In Europe, this will mean submitting to the Digital Services Act that was recently enacted and which forces tech companies with more than 45 million users to be more transparent about the data that feeds their algorithms and to tighten their regulation on illegal content and misinformation.

In fact, the E.U. commissioner Thierry Breton tweeted at Musk: “Be it cars or social media, any company operating in Europe needs to comply with our rules — regardless of their shareholding. Mr. Musk knows this very well.”

The reality is that, on paper, Musk’s ideas are not necessarily bad, although they are all double-edged swords. An open-source algorithm, for example, would also make it easier for those whose interests are not so legitimate to manipulate the network.

In boils down to the fact that Musk is having trouble specifying how he is going to carry out these measures and, despite his insistence that his interest is to protect democracy, he is vague when it comes to explaining how he is going to guarantee that his economic and ideological interests won’t play a role in platform’s future.

And we mustn’t forget that, in a less utopian analysis of the real interests behind Twitter’s purchase, there are those who point out that Elon Musk is a tech industry magnate and that the acquisition of the social network gives him access to Silicon Valley’s oil: data.

The platform’s treatment of its users’ data from here on out is also a debate that’s percolated and that has fueled concerns about privacy on the network.

In short, beyond Twitter, Musk’s operation poses a complex debate with many angles that could redefine everything from the future of the tech industry to the criteria for setting democracy’s foundations, such as freedom of expression.

It’s left many wondering about the implications of this future, as it’s now in the hands of the richest man in the world, while others, to the contrary, feel that perhaps the acquisition is not as big of a deal as we’re being led to believe and that, in reality, it’s just Twitter’s talking about Twitter.