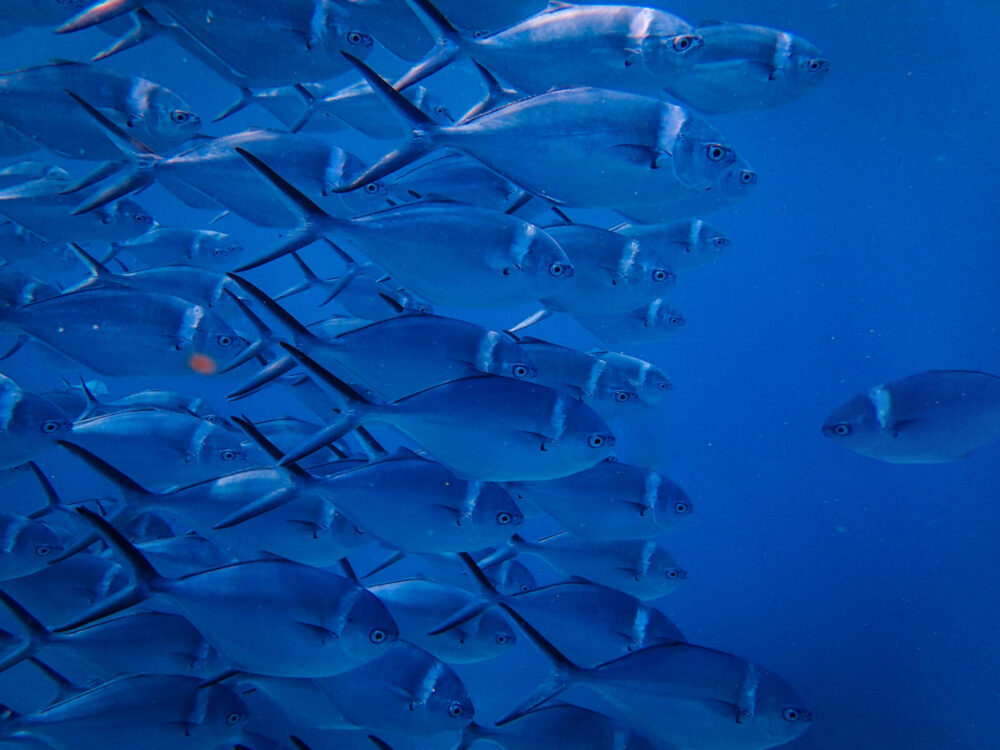 One of the defining traits of democracies is the protection they offer minorities. Another is respect for freedom of worship, conscience and expression. Both principles have begun facing attacks because of new equality laws or “anti-phobia” movements.

There is already a host of cases across different countries, whereby authorities are limiting the freedoms of expression, conscience or religious liberty of those who oppose certain measures related to sensitive issues. One of the most frequent reasons for conflict is the presumed homophobic behavior of people or institutions that, because of their way of seeing things, have tried to defend their freedom of expression or act in accordance with their view of sexuality.

Dissent is not hate

One significant case is that of Päivi Räsänen, a 62-year-old Finnish politician, parliamentarian and former Minister of the Interior, who is on trial for hate speech towards homosexuals. Specifically, three complaints have been filed against her: for a 2019 tweet in which she used a Bible passage to criticize the support of the national Lutheran Church for its celebration of Gay Pride; for a 2004 parish publication on sexual ethics and marriage; and for a few words spoken during an interview on the national public radio, also in 2019.

The country’s attorney general has decided to prosecute her despite the fact that the police dismissed the complaint after a lengthy investigation, and that neither Twitter nor the public broadcaster considered that her words violated their respective policies regarding hate speech. Penalties can be up to two years for each claim.

The Räsänen case is reminiscent of two others involving pastry chefs, one in Belfast (Northern Ireland) and the other in Colorado (United States). There are many similarities: the two vendors were also accused of homophobic behavior, although not for their words but for refusing to make a cake for a same-sex wedding; The judicial path of the two lawsuits has been complex, full of arguments and appeals, and both have been resolved –at least, for now– with a victory for the defendants.

However, there are also important differences between the two cases. In the first, the accused was asked to write a sentence in favor of gay marriage on the cake; something that, as the UK High Court ruled, he had the right to refuse because no one can be forced to say something they don’t believe in. In the second case, the U.S. Supreme Court justices didn’t assert the defendant’s freedom of expression quite so explicitly (they didn’t rule on whether refusing to make the cake, even if it didn’t have an explicit message in favor of same-sex marriage, was a way to exercise this right). Nonetheless, they ruled in favor of the defendant, considering that the accusation of the Colorado Civil Rights Commission, which had previously ruled against him, had suffered “hostility towards his religious beliefs”, for example, in comparing them to slavery or the Holocaust.

German biologist Ulrich Kutschera also ended up in court. In 2017, he gave an interview in the wake of the national debate surrounding adoption by gay couples. In it he reiterated criticisms of John Money’s theories, one of the fathers of gender ideology, and specifically his position on pedophilia (Money did not consider it reprehensible as long as there was no violence). Kutschera was accused of inventing or misrepresenting scientific data with the intention of discrediting homosexuals. In acquitting him, the judge pointed out that his statements, beyond their scientific accuracy, were protected by the right to free speech, and that they did not constitute a hate crime.

These accusations are often based on laws that, with the official intention of protecting against hate, end up excessively limiting religious freedom and free speech.

Such was the case of a legal initiative presented in Italy – known as the Zan bill, after the last name of the parliamentarian who promoted it – and which has recently been rejected in the Senate. Much of the opposition is due to the possible undermining of freedom of expression that the text gives rise to. Specifically, the bill proposed the introduction a national day against homophobia, in which all schools, including private ones, would carry out “awareness” activities that, according to the Italian Episcopal Conference, would violate the ethos of Catholic institutions. In addition, hate speech was described in such a way that, in the opinion of critics, certain beliefs would be criminalized. Although during the parliamentary process the fourth article was modified to protect freedom of expression, it hasn’t been enough to reassure the critics.

The debates surrounding homosexuality aren’t the only ones causing conflicts with “dissidents”. Abortion and euthanasia are two equally frictional bioethical realms.

Given the push to make these practices rights within some sectors, it’s common for those who claim conscientious objection to be accused themselves, paradoxically, of discriminating on religious grounds, even when faith is not used in their arguments for refusing. In this sense, the laws that seek to protect the objector based on their freedom of religion, although perhaps guided by the best intentions, can actually be a disservice to professional ethics.

One example is the law against religious discrimination that’s being deliberated in the Australian Parliament. For its advocates, it’s a necessary addition to existing national legislation, which already protects against unfair treatment based on race, sex or sexual orientation. However, critics consider that the bill grants total immunity to any conduct as long as it’s in the name of one’s faith. This isn’t the case, as the text specifies boundaries as to how far religious freedom would reach under it. In any case, the opposition has already managed to eliminate a doctor’s right to refrain from performing or being part of practices such as abortion from its articles.

Frequently, the judges who have had to resolve specific cases in which this type of conflict occurs have recommended reaching a reasonable accommodation; that is, to seek a solution in which the specific person can act conscientiously without seriously undermining the service that is requested. However, the good faith necessary on both sides to reach this understanding doesn’t always seem to be there.

Last year, a pharmacy chain (CVS) fired an employee for refusing to sell a type of contraceptive that can have an abortive effect. The nurse practitioner was hired in 2015, and immediately requested an accommodation for reasons of conscience, which she was granted. But it was revoked without explanation in 2021, despite the fact that it hadn’t caused any problems.

Canada’s employment office has also shown little regard for freedom of conscience, or common sense in accommodating different interests, by excluding numerous institutions that oppose the government’s position on homosexuality or “women’s reproductive rights” from its scholarship program.

For example, Redeemer University’s petition for admittance to the program was dismissed for stating, in its code of conduct for students, that they should avoid “sexual relations outside of heterosexual marriage,” which in the eyes of the public agency could be understood as a form of discrimination against the homosexual community. Likewise, the Toronto Right to Life Association was excluded from the program for opposing abortion.

Both cases have reached the courts, although with mixed luck: while one judge sided with Redeemer University precisely because no discriminatory action could be found, another ruled that the exclusion of the pro-life association from the same program was “reasonable.” The latter would imply, from the “dissidents’” side, that public financing is used to forcibly close the door on any public debate society wishes to continue but which it deems closed. What’s more, the prolife association in question didn’t prevent anyone from having an abortion, but rather would offer alternatives.

Other times it’s an excessive zeal for religious neutrality at the federal level that leads governments to limit religious liberty. In Quebec the secular law passed in 2019 prohibits civil servants (in schools, hospitals, ministries, etc.) from wearing religious symbols. In its application, a Muslim teacher was dismissed from her position and reassigned for wearing a hijab, which has sparked social protests. In her new position, the teacher has no direct contact with students, as if the government considers religion (in this case Islam, though Christian and Jewish symbols are also prohibited) to be toxic for children.

Something similar can be said for the secular law of the Swiss canton of Geneva, which also prohibits officials from expressing their religious beliefs through symbols and even words. What’s more, until a few months ago, manifestations of worship in the public domain were prohibited, except for “exceptional cases”. The latter has since been overruled by the Supreme Court as unconstitutional.

All these examples show how, more and more often, those who think differently on certain issues are viewed as if they were guilty of something. And how, once the dissident is perceived as a threat to “equality”, the political and social duty of finding an accommodation compatible with fundamental rights such as freedom of conscience, expression or religion tends to be forgotten.