Assisted suicide in Canada set to expand to the mentally ill 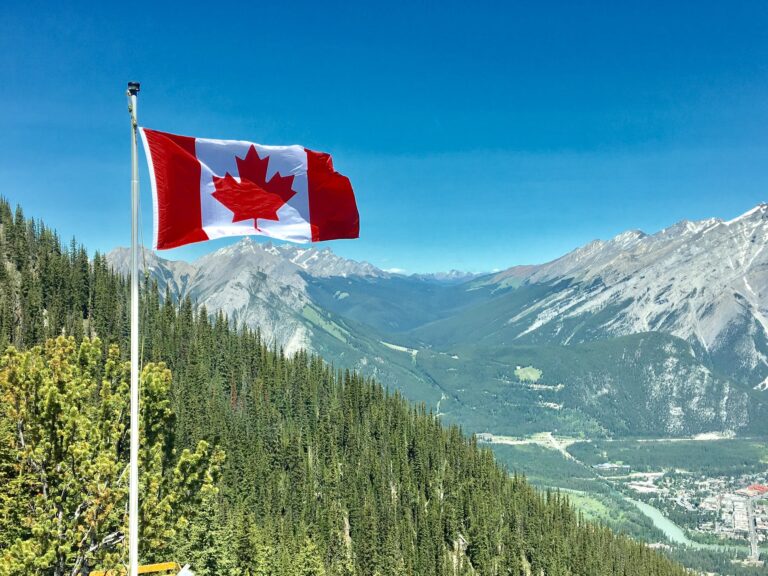 Canadian psychiatrist and editor-in-chief of the Journal of Ethics in Mental Health, John Maher, comments in an article on how a 30-year-old patient with a very treatable mental illness recently asked him to help end her life. Her parents accompanied her to the appointment. Why? Because her parents feared that, in effect, her doctor would agree to help her do so.

“It’s horrific they have to worry that by going to a psychiatrist, their daughter might be killed by that very psychiatrist,” Maher laments. While at the moment the parents’ fear is not fully justified, you’ll soon see why it’s just a matter of time.

Canada’s 2016 assisted death law establishes requirements which, basically, depend on whether the patient who requests euthanasia or assisted suicide has a prognosis of a “reasonably foreseeable” death. Since suffering from a mental illness does not necessarily lead to a foreseeable death in the short term, that assumption was excluded.

Still, it is striking how quickly this practice has gained acceptance among the Canadian people. some 7,600 people received medically assisted deaths in 2020 alone, 17% more than the previous year. This number of assisted deaths made up 2.5% of all deaths recorded last year.

However, not all applications were accepted. Of the 9,300 written requests that were made, 21% were rejected. And a curious fact: of all the patients who were approved to receive “assistance” to voluntarily end their lives, 50 backed out at the last moment.

Finally, an interesting figure: if you look at a country like Belgium, which has a longer tradition of euthanasia, you’ll find that assisted deaths make up 2.4% of the total recorded deaths. But Belgians have reached this percentage decades after legalizing euthanasia. Canada, on the other, has reached this same figure in just five years since the practice’s approval. According to Hoffman, behind this growth is the “increased awareness and greater acceptance by Canadians of medical assistance in dying (MAID) as an end-of-life option has resulted in steady growth in MAID since 2016,”.

And politicians and judges are doing their bit for it too.

“Don’t discriminate against me: kill me”

Similar to what’s happened in Belgium and the Netherlands, the practice of actively and legally eliminating patients with a clear prognosis of death has prompted the sliding down a foreseeable slippery slope: why not extend this “right” to those whose imminent end isn’t on the near horizon?

Initially, in 2019, the Superior Court of Quebec questioned the constitutionality of the 2016 law, on the understanding that only irreversibly seriously ill people could benefit from it. This hesitancy inspired the launch of a project within the national Parliament to remove the requirement. The new text initially excluded mentally ill patients, but the Canadian Psychiatric Association (CPA) said that such people “should not be discriminated on the basis of their disability” and that they should have the same options as everyone else.

And so it came to pass. On March 17 of this year, the reform of the assisted suicide law was approved, a text that, among other things, eliminates the necessary ten-day wait period before killing an extremely critical patient who has requested it, and establishes a 90-day wait period for applicants who do not have a prognosis of imminent death, “a period that can be shortened if the person is about to lose their decision-making capacity.”

In addition, it states that those who suffer from mental illnesses such as depression and personality disorders will not be covered by the law… until March 17, 2023, providing “the Government of Canada with more time to study how MAID on the basis of a mental illness can safely be provided and to ensure appropriate safeguards are in place to protect those persons.” The Canadian law requires the Ministers of Justice and Health to make any recommendations within the next year (by March 17, 2022).

The fact that the law will not extend to include people with mental illness immediately does not detract from the unfairness of the measure, which has been criticized from a number of angles. The Canadian bishops have come out saying that people who suffer or are dying need a compassionate response and access to palliative care, while several indigenous leaders – communities with a history of high suicide rates – have also voiced their opposition to the new legislation, citing it as going against their cultural beliefs and values.

As for Jewelles Smith of the Council of Canadians with Disabilities, he bemoans the fact that desite many people with disabilities having limited access to the disability-related supports that they need to live dignified lives in the community, they will be able to get medical aid in dying. “We are extremely concerned that people with disabilities who are experiencing a temporary crisis will turn to the law and die unnecessarily,” he warns.

There would be the “consolation” that there are still two years for the government to rethink the expanded access. But Alex Schadenberg, Executive Director of the Euthanasia Prevention Coalition, isn’t optimistic: “There isn’t a prosecutor in this country who will take someone to court over euthanasia before the 24 months are up, because technically, it’s legal.”