Made in Asia? The fashion industry comes back home 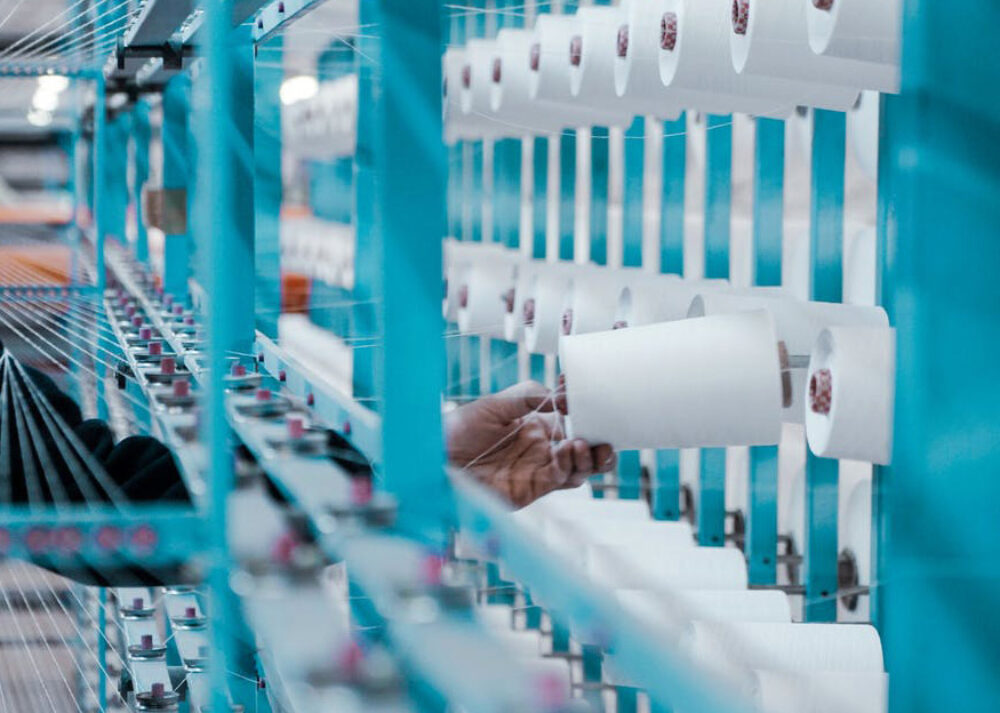 China, India, Vietnam, Bangladesh or Indonesia. It’s always been the norm to see these countries of origin printed on the labels of the lion’s share of garments hanging on the racks of the large fashion distributors such as Zara, H&M, Primark or Mango. European design, but Asian production.

This phenomenon took off in 2005 with the removal of the Multifiber Arrangement, opening a new chapter for fashion supply chains as the imposed quotas on the international trade of textile articles were lifted. And, consequently, it sparked the flight of large chains to China to lower costs and gain margin.

Since then, the exports of textile items from the Asian giant and the rest of the Asia-Pacific to Europe have skyrocketed, reflected on the labels of most of the products found in Western fashion stores.

Although Asia continues to be the leader in the world’s supply of fashion goods, in recent years it’s been losing ground, and competitiveness, due to various factors. Among them, factory workers’ wage increases, trade tensions, the cost of tariffs and transport, and a lack of technical skills, according to the study Is apparel manufacturing coming home?, published by McKinsey in 2018.

For this reason, it’s increasingly common to see Portugal, Morocco, Italy and, especially, Poland as countries of origin on fashion companies’ garment labels. In fact, before the pandemic, Polish fashion imports to Spain soared, registering an increase of 78% between 2016 and 2019. Spanish fashion purchases from Portugal, meanwhile, have grown by 52% in the same period, according to data from Icex Spain Export and Investments.

The fashion industry’s relocation, or its manufacturing’s return home, became a popular phenomenon in recent years thanks in large part to the shortening of delivery times. This shift was key for fast fashion companies, and, without the existence of tariffs, it translated into an increase in sales. Now, with the impact of the coronavirus crisis, this trend has only gained momentum.

Like other phenomena such as the digital transformation of companies, the pandemic has accelerated game-changing trends that were already beginning to change the status quo of the business landscape. In this sense, the closure of factories in China and other Asian-Pacific countries in early 2020 triggered an unprecedented production crisis for the fashion giants.

The effects of the pandemic

With production plants locked up to prevent the spread of the virus, directors and supply chain managers of large, medium and small fashion companies began to work on alternatives to fill this gap and continue offering their products.

So, the focus shifted to factories in Europe. Reflective of this change, Spanish fashion imports in February 2020 from China, when the pandemic was at its worst in Asia, fell year-on-year by 4.5% in the second month of the year, while purchases from Portugal rose 30.9% compared to February of the previous year.

Apparel production for Europe is moving from Asia to countries such as Poland, Turkey, Romania or Portugal

The same thing happened with Italy: the country’s exports to Spain rose 6.6% during the same period. Other hubs such as the Netherlands also gained importance, where Spanish fashion imports increased by 18.15% between February 2019 and February 2020.

This was confirmed by the number one fashion distributor, Inditex, in its financial report for the 2020 fiscal year: “The manufacturing markets, and consequently the supply chain, have also suffered the effects of the pandemic with temporary closures of factories, delays in shipments, etc. The Group has implemented measures aimed at mitigating its impact, taking advantage of the flexibility inherent in its supply model based on proximity sourcing”.

And if, on the one hand, production has shot up in countries close to Europe, the opposite is true for the “world’s factory”. With production halts, order cancelations, and the migration of factories, the main production hubs in the Asia-Pacific face millions in losses. In Bangladesh, for example, more than 350,000 jobs have already been lost in the textile industry since the start of the pandemic, according to the specialized news outlet Just Style.

What’s more, between 2019 and 2020, trade in the textile industry in Bangladesh fell by 4%, according to data from the World Trade Organization, while in other countries such as Indonesia or Myanmar the fall was 9% and 4% respectively.

However, despite the increase in proximity sourcing, the European fashion industry has confirmed that the European production capacity cannot meet the domestic demand given the lack of infrastructure and its manufacturing plants being geared towards high-end and luxury products.

Furthermore, the fashion industry in Europe must also overcome other challenges if it’s to gain relevance, such as creating a vertically integrated industry within close proximity, investment in smart sourcing and technology, and improving relationships with suppliers.

In this sense, the industry, led by Euratex (European Apparel and Textile Confederation), has accelerated the relocation of production in the region and the investment of resources in manufacturing hubs such as Turkey, Prato (Italy), Poland and Romania.

The turnover of the textile industry in Europe – an industry that is made up of 160,000 companies and 1.5 million employees – amounted to about 162 billion euros in 2019 and its exports stood at 61 billion euros, according to the report Facts & Key figures of the European Textile and Clothing Industry published by Euratex.

To this end, Euratex’s plans involve injecting liquidity into the industry with the launch of the Sure program, through which it will allocate approximately 100 billion euros to textile manufacturers to boost labor market flexibility.

Another one of Euratex’s proposals is to stimulate the demand for fabrics, in addition to promoting accelerated payments and avoiding price increases and other restrictions. Moreover, the confederation also promotes the development of programs aimed at promoting companies’ competitiveness, the recycling of their extant production hubs, investment in digitization and increasing the integration of non-European yet nearby countries, such as Turkey.

But above all, the confederation is committed to making sustainability the launching pad for the European fashion industry. Under the motto “Make E.U. textile circular economy happen,” Euratex proposes measures such as the use of recycled cork and the promotion of textile waste use.