Five Hundred Years of Christianity in the Philippines 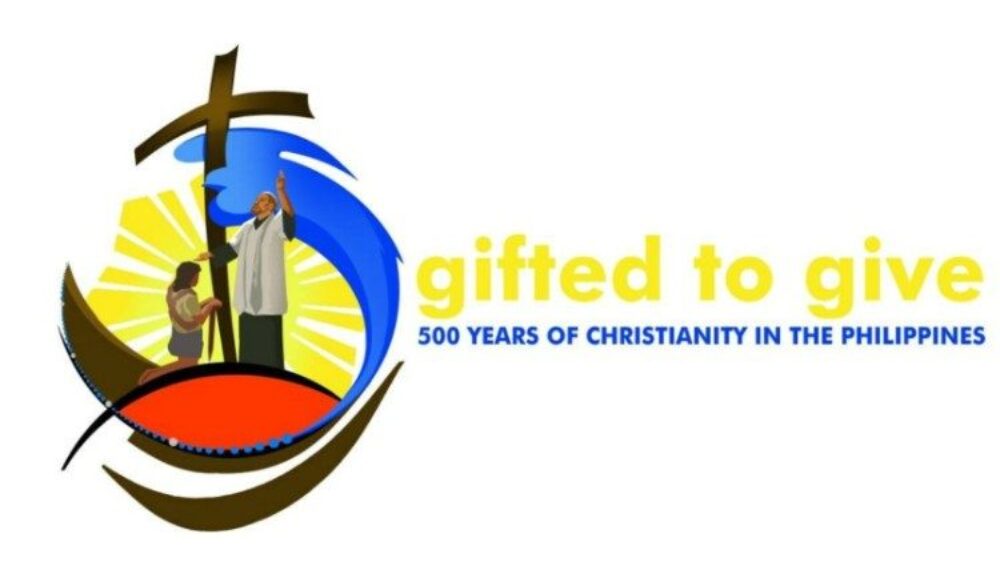 The plan envisioned a distinct theme for each year, including: Year of the Poor (2015); Year of the Eucharist and the Family (2016); Year of the Clergy and Religious (2018) and Year of Missio ad gentes (2021).  The implementation started well, highlighted by the Papal Visit to the Philippines in 2015, and The Eucharistic Congress in Cebu in 2016.

The political atmosphere that followed thereafter, however—with the presidency of Rodrigo Duterte inaugurated in June 2016— dissipated the hierarchy’s attention to more pressing problems such as the extra-judicial killings in 2017, the widening rift between Church and State in 2018 (with Duterte’s frontal attacks on the integrity of the clergy and the hierarchy), and the defensive position that the Church had been pushed back to by 2019 (due to the unabated scandals of clerical sexual misbehavior in Europe and the Americas).

Thus, aside from sporadic and very localized activities, there has been little activity at the diocesan level in pursuit of the 9-Year Plan. These activities were hardly publicized such that while most priests knew of the 9-Year Plan, very few were aware of specific activities organized to implement it.

Last September 2020, Acting CBCP President Bp. Pablo Virgilio David announced that because of the Coronavirus pandemic quarantine, the CBCP decided to prolong the quincentennial celebration by one year.  The culminating activity that was originally planned for April 2021 would now be the launch of a year-long celebration that will end in April 2022.

At first glance, Christianity appears to have penetrated Philippine society deeply. Chapels with the Blessed Sacrament reserved and daily Masses celebrated abound in shopping malls and business district buildings; Masses in government offices are commonplace.  Christmas and Lent are publicly observed, and practices of popular piety dating back centuries are widespread. Just this year, the President declared December 8 (Solemnity of the Immaculate Conception) a public holiday henceforth.

Up to recent years, the Church in the Philippines has exerted a major influence on public affairs.  It played an important role in the peaceful revolution of 1986.  It continues to act as the conscience of the government, speaking out against corruption; human rights abuses; and the legalization of abortion, state-sponsored contraception, divorce, and same-sex “marriages”. [1]

However, despite its 500 years of existence, the Church in the Philippines is young compared to the bimillennial church in Europe. Thus, it is experiencing the proverbial growing pains. First is the challenge of the continuing formation of the clergy, the biggest challenge for the clergy in the 300 years of Spanish colonization that the Church of the 21st century inherited. Second is secularism, which tends to undermine whatever gains may have been made in the past, affecting not only the general population but even more insidiously the clergy itself.

The effect of secularism is mitigated by deep-seated popular piety

Third is the political community, which has become increasingly hostile to the hierarchy. Finally, there is doctrinal confusion: the majority of Filipino Catholics, despite the popular piety that 300 years of pious upbringing by the Spanish friars inculcated in them, understand Catholic doctrine superficially, such that they remain susceptible to the assaults of secularism from the West and eclectic mysticism from the East. Indeed, the supposed bulwark of Christianity in the Orient had always been made of bamboo —resilient but susceptible to breakage when exposed to the ice of atheism and the wood-rot of paganism.

Among the challenges to the Church in the Philippines, secularism is at the top of the totem pole. The Philippines is merely following the trend in older churches in Europe and the Americas. For example, the post-Conciliar Crisis that ravaged the Church in Europe has been infecting seminaries and Catholic schools and universities in the Philippines since the 1970s. On the other hand, the so-called theology of liberation has infiltrated not a few Catholic centers of learning.

While this phenomenon is mitigated by deep-seated popular piety, which resists outright conflict with established authority—whether ecclesiastical or political—but rather goes the way of grassroots coping mechanisms of replacement of such authority in day-to-day existence, the net effect of such tendencies is the slow deterioration of popular Christian piety and its gradual replacement with the idols of mass media and cyberspace.

Another challenge to the Church in the Philippines is its perceived role as an instrument of Spanish colonization.  In fact, because of this perception, President Duterte expressed reluctance to use government funds to commemorate 500 years of Christianity.

This perception is largely due to the novels written by Dr. Jose Rizal, the Philippine national hero, which are included by law in the basic education curriculum in the Philippines. These novels depict the Spanish friars as corrupt, domineering, power-hungry, avaricious, cruel, and lustful; the novels also scoff at popular piety and portray free-thinkers as heroes.

Rizal —himself schooled in the liberalism of Europe in the late 19th Century— may have based his novels on actual experiences, which he generalized as the norm among the Spanish friars in the Philippines.  But the record of history shows a different general picture of these friars.

The Spanish friars in the Philippines in fact fought for the rights of the natives against the abuses of the encomenderos. Some friars even questioned the right of Spain to occupy the Philippines, such as Fr. Martin de Rada, who wrote, “I have asked for the opinion of all the Fathers who were here [at the time of the conquest] and all unanimously affirm that no part of all these islands has come under the power of the Spaniards by just title.”[2]  Another, Fr. Miguel de Benavides, obtained a decree from the king of Spain ordering that tribute unjustly collected form the natives should be returned and that they be asked to give their explicit consent to Spanish government, which led to the Philippine Referendum of 1599.[3]

Furthermore, the Spanish friars contributed a lot to national development in the Philippines during the Spanish colonial period. “The friars were founders of towns and cities, educators, builders of roads and bridges, philologists and scientists, doctors and pharmacists, introducers of crops and of farming techniques, etc.”, Fr. Javier de Pedro writes.  “Their endeavors were decisive in transforming a handful of islands with a small population hardly out of the bronze age into a modern nation only decades behind the Western countries, the envy of its neighbors, and a much-coveted booty for young powers eager to build empires at the end of the past century.”[4]

History should be taught better

The major players in the Filipino nationalist movements – including Rizal himself – that gave rise to Philippine independence studied in the schools and universities founded by the Spanish friars. In fact, thanks to their early formation in the Catholic faith in their parochial schools, many of the anti-friar Filipino intelligentsia of the late 19th Century—e.g., Marcelo del Pilar and even Rizal himself—after joining Freemasonry were reconciled to the Church before their death. To this day, the major universities, hospitals, and charitable institutions in the Philippines were those founded by the friars.

Unfortunately, the teaching of Philippine history at all levels presents a one-sided anti-friar slant instead of a balanced, accurate picture of the past.  Such does not only undermine the Church’s reputation; it is an assault against the truth.  The quincentennial of Christianity in the Philippines would be a great opportunity to re-examine how Philippine History is taught at all levels.