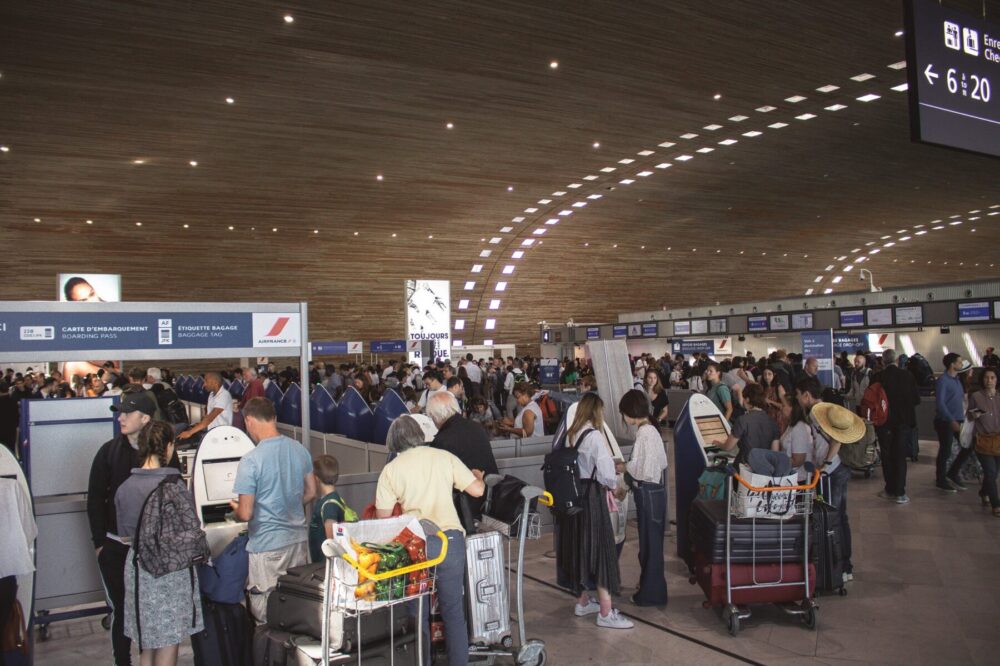 The European Parliament has decided to fast-track procedures to adopt the Digital Green Certificate proposed by the European Commission. The purpose of the certificate is to facilitate the free and safe movement of citizens within the EU while the COVID-19 pandemic continues. If everything goes according to plan, it will receive final approval in the coming weeks.

This certificate consists of a digital accreditation that a person has a very low risk of infecting others because they have either been vaccinated against COVID-19, have recently tested negative for it, or have recovered from COVID-19 in the last 180 days.

The advantages of this measure are obvious. It will facilitate the free movement of people, doing away with the main obstacles mobility now presents, such as the quarantines imposed by some EU countries. This will help to reactivate many sectors of the economy, particularly tourism, which in countries like Spain is crucial for economic recovery and job creation.

The risk of exceptional circumstances lasting longer than necessary

Unfortunately, this proposal does not come without its risks. With this digital passport, our freedom of movement will be limited by our state of health: If we are vaccinated or have had COVID-19 in the last six months, we will be able to travel without a problem. If this is not the case, we will have to be tested for the virus as many times as trips we want to take.

This measure, which would be adopted on a temporary and exceptional basis, may be warranted. But the risk that it would remain in full force and effect longer than strictly necessary and that certain health-related data may justify a greater or lesser degree of our enjoyment of legal rights is a very serious matter. Measures of this nature could come to stay, or even be extended into other realms, because a fear of physical interactions with others has taken root and we want to hold on to everything that provides us with real or perceived safety.

If, as the European Commission has announced, the Digital Green Certificate is adopted in June, it is certain that many EU citizens will still not yet have had the opportunity to get vaccinated. This will mean that many people’s ability to exercise their rights will suffer simply because they have acted civically and have waited for their group to be up for vaccination. So, people who were not prioritized in the vaccine distribution will further experience limitations when it comes to their freedom of movement. Young people will certainly fall into that category, as they will be the last to be vaccinated. Introducing the immunity passport before establishing universal access to the vaccine will incite many people who will feel doubly disadvantaged to consider problematic options: intentionally getting infected to become immune, buying the vaccine on the black market, cutting the line, or forging the certificate.

Without wholly creating different categories of citizens, the Digital Green Certificate would lead to a certain inequality in the enjoyment of one’s rights. In addition, we should also be mindful of the fact that individuals who do not have such a passport will also be subject to social stigma. People lacking a health pass would be seen as different; and from there to considering them as worth less, or even socially dangerous, is not a far leap.

Although the proposal for the adoption of the certificate is initially designed so that people can move freely within EU territory, we shouldn’t neglect the possibility of countries using it for other purposes. Some Member States are considering granting access to certain spaces to those who have the passport. But there’s a difference between requiring an immunity certificate to attend a concert, visit a museum or enter a café, and requiring one to be able to go to school, a medical facility, the supermarket or the hairdresser.

The risk that the immunity passport could lead to discrimination in the workplace is particularly serious and not unlikely. On the one hand, it seems logical that a person whose work entails caring for others be immunized. But, on the other hand, it is not acceptable for an employer to require the certificate by default, which would either mean some would have no possibility of being hired or would lose their job. These are practices that do not have legal protection yet, and it is not unreasonable to think that they will become more widespread as soon as the immunity passport is introduced.

To ensure that the passport does not give rise to discriminatory practices, it should be accompanied by the following criteria and measures: reveal only that its holder is non-contagious (not the way in which the person has achieved immunity); establish certain guarantees to avoid all forms of employment discrimination and, although it is much more difficult to prevent, to avoid social stigmatization; make sure the measure’s adoption is temporary, limited to the essential transition time before herd immunity is reached; and monitor its operation periodically to adopt, where appropriate, measures to prevent undesired collateral effects. Some of these criteria and measures are already contemplated in the European initiative.

In any case, we should be mindful of the fact that the immunity passport will not grant us complete safety. We know that the vaccines are safe and efficient, but we still do not know important aspects concerning their effectiveness. Although much less likely, a vaccinated person can still become infected, and consequently infect others, albeit to a supposedly lesser extent.

Advantages of not implementing the passport proposal

All in all, the immunity passport in itself does not have to be a negative thing, it can even have important advantages at the personal, social and economic levels. But the many potential risks that would follow its incorrect implementation justify rejecting its adoption. The only way to overcome the pandemic is to reach herd immunity and, for this to happen, 70% of the population must be vaccinated as soon as possible.

Maintaining the existing security measures for us all has major drawbacks, but it also has three advantages over the immunity passport. First, as they are equally bothersome to us all, it is much more likely that we will maintain them only for the time strictly necessary. Second, the solidarity shown by those who are patiently waiting their turn to be vaccinated can be mirrored by those who are vaccinated, holding themselves to the same standards of security that may not be necessary for them but are necessary for everyone else. And third, it keeps the pressure on the EU and national governments to administer the vaccine to the entire population as soon as possible.

That said, it is clear that imposing restrictions on the mobility of those who do not represent a threat to public health would have little grounds for legal protection.

In ethical concerns, sometimes you have to decide between the good and evil. But more often than not, as is true in the case of immunity passports, it is a matter of choosing between different courses of action that which best reconciles the different fundamental assets at stake. In situations like this, the fundamental role of the virtue of prudence in the work of legislators, governments and judges to discern well, make the right decision, and carry out a good implementation is clearer than ever.